This protocol includes one question from the Wave 1 Youth Population Assessment of Tobacco and Health (PATH) Survey, two questions from the Wave 1 Adult Population Assessment of Tobacco and Health (PATH) Survey, and one question from the "Changes in Peer and Parent Influence During Adolescence: Longitudinal Versus Cross-Sectional Perspectives on Smoking Initiation" publication (Chassin et al., 1986). Question one assesses household descriptive norms (i.e., others’ use of tobacco) by asking whether or not a respondent resides with one or more users of tobacco products. Question two assesses descriptive norms by asking the respondent how many of their friends smoke. Questions three and four assess injunctive norms (i.e., others’ approval of tobacco use) by asking the respondent about the opinions regarding tobacco use among close network members and, more generally, among most people.

The WG recommends that investigators provide the descriptions and images included in the protocol text section of this data sheet to respondents while the questions are being administered.

In addition, the WG recommends that investigators consider clearly defining "tobacco products" by noting whether that definition includes or excludes certain types of related products based on these criteria: products that are intended for human consumption; made or derived from tobacco; typically contain nicotine, but sometimes do not; and are not Food and Drug Administration-approved tobacco-cessation products.

For Question 1, the Working Group (WG) recommends that investigators include e-cigarettes as a response option.

Although questions 3 and 4 were extracted from the Population Assessment of Tobacco and Health (PATH) adult survey, the WG notes that the questions are also appropriate for the youth population.

The WG notes that an additional indicator of descriptive norms could be constructed by determining the prevalence of smoking or other tobacco use within a particular social group. The Powell et al publication (2005) includes an approach that has been used for school-based studies, where school-level prevalence of smoking has been assessed.

Electronic cigarettes, often called e-cigarettes look like regular cigarettes, but are battery-powered and produce vapor instead of smoke. There are many types of e-cigarettes. Some common brands include NJOY®, Blu™, and Smoking Everywhere. 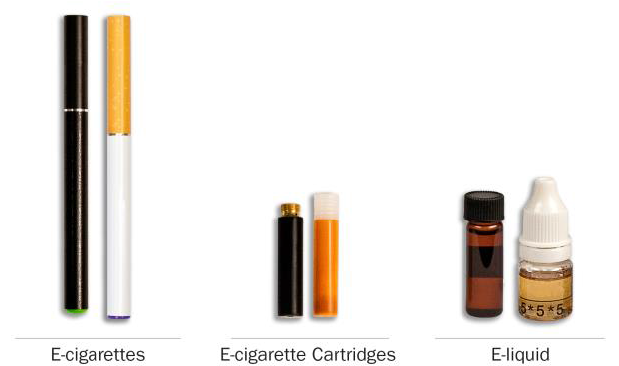 Traditional cigars, cigarillos, and filtered cigars go by lots of different names, so please use these descriptions and photos to understand what they are.

Traditional cigars contain tightly rolled tobacco that is wrapped in a tobacco leaf. Some common brands of cigars include Macanudo®, Romeo y Julieta®, and Arturo Fuente®, but there are many others.

Cigarillos and filtered cigars are smaller than traditional cigars. They are usually brown. Some are the same size as cigarettes, and some come with plastic or wood tips. Some common brands are Black & Mild®, Swisher Sweets®, Dutch Masters®, Phillies Blunts®, Prime Time®, and Winchester®. 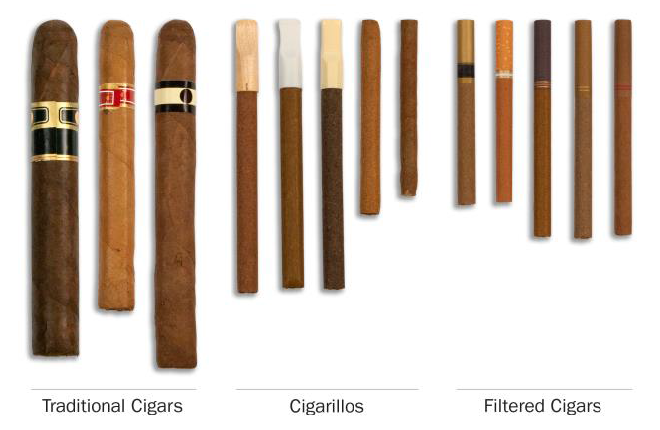 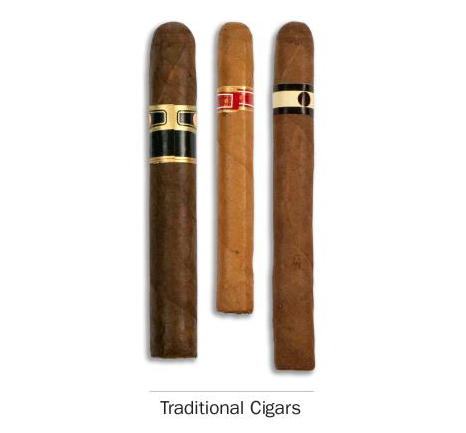 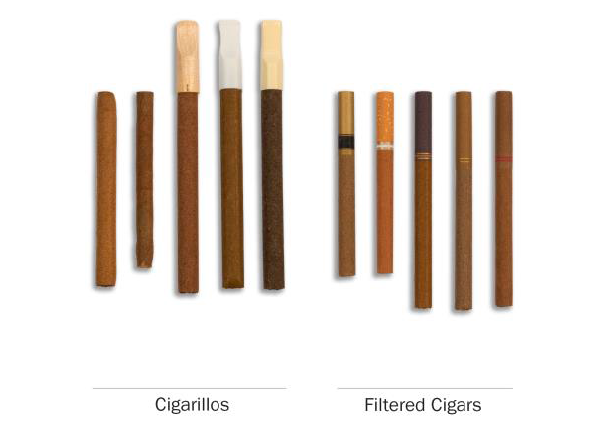 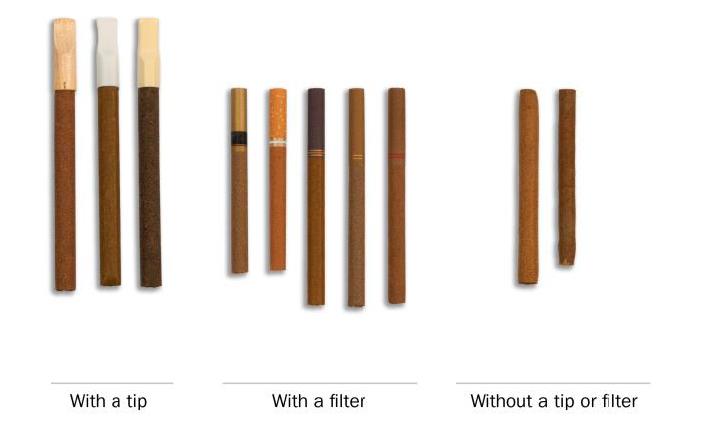 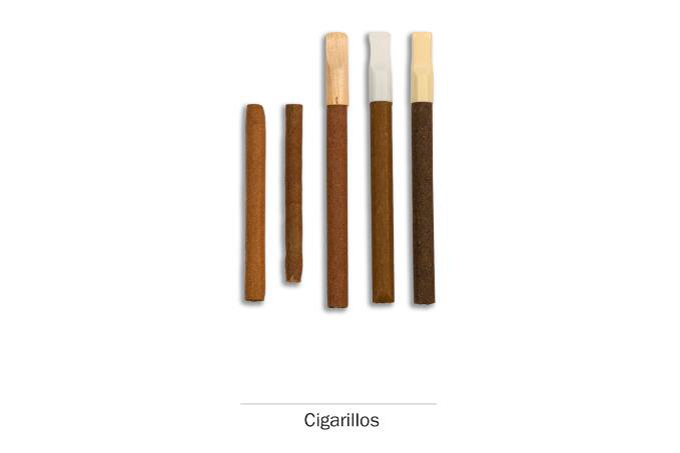 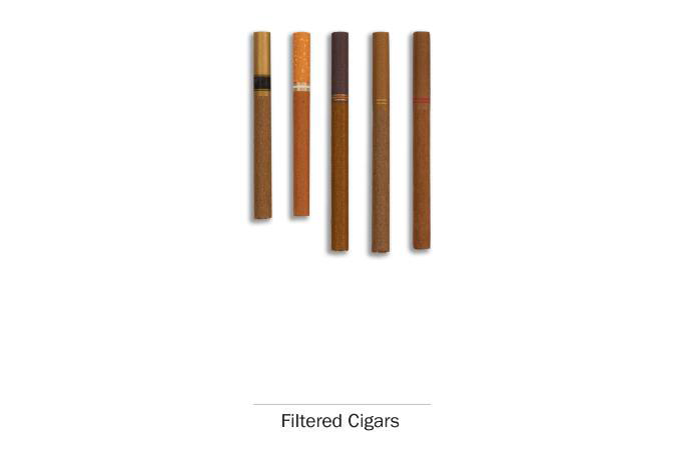 There are many different types of regular pipes. They all have a bowl that holds the tobacco and a stem. 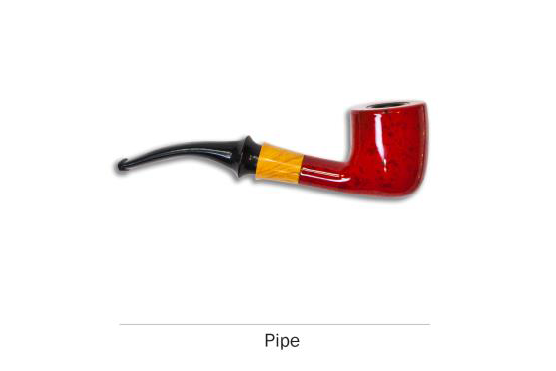 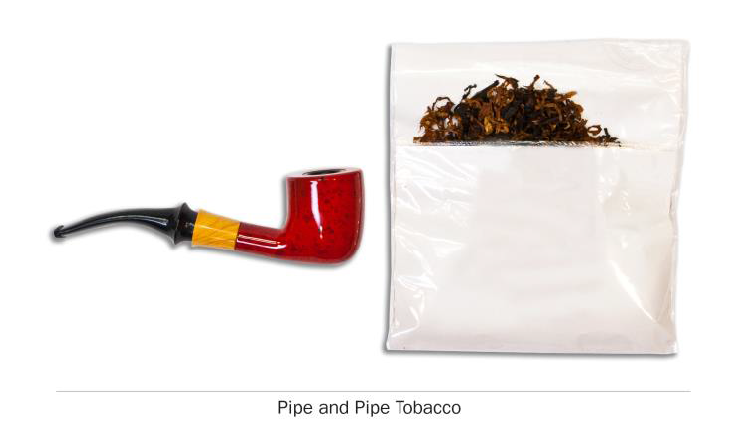 A hookah is a type of water pipe. It is sometimes also called a "narghile" pipe. There are many types of hookahs. People often smoke tobacco in hookahs in groups at cafes or in hookah bars. 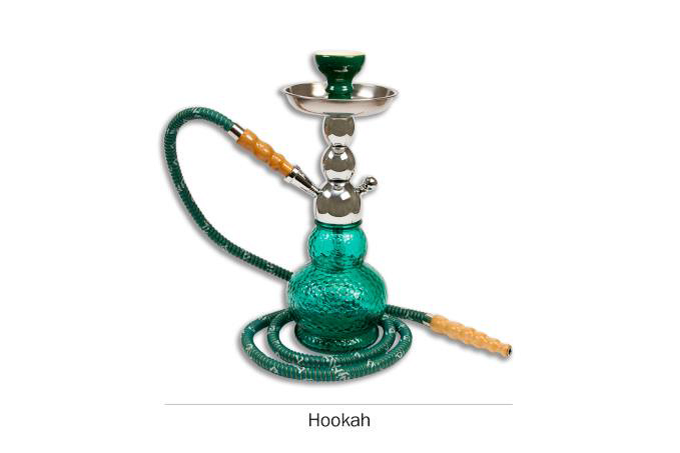 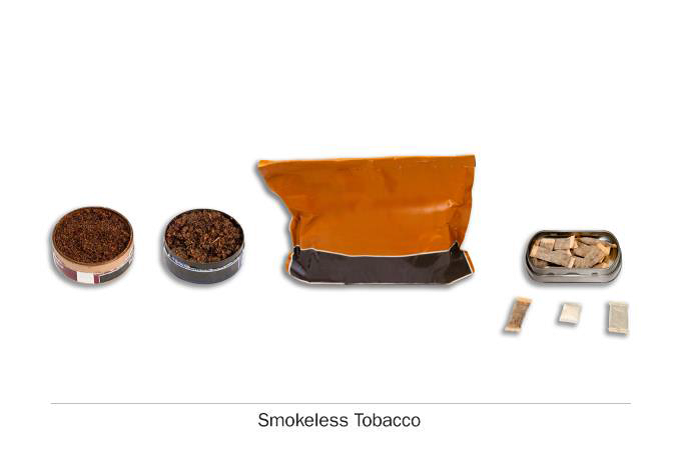 Dissolvable tobacco products are not smoked-they are made of finely ground flavored tobacco that dissolves in your mouth.

Dissolvable tobacco products come in a variety of shapes, including small round pellets, thin sticks and flat strips. Some common brands are Ariva®, Stonewall™, and Camel Orbs, Sticks, or Strips. 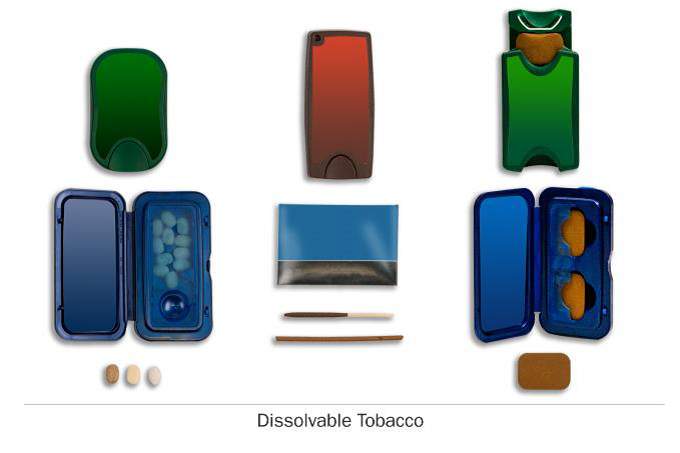 1. Does anyone who lives with you now do any of the following? Choose all that apply.

2 [ ] Use smokeless tobacco, such as chewing tobacco, snuff, dip, or snus

2. How many of your five closest friends smoke cigarettes?

3. Thinking about the people who are important to you, how would you describe their opinion on using tobacco?

4. How would you describe most people’s opinion of using tobacco?

The Population Assessment of Tobacco and Health (PATH) Study is a nationally representative, in-person longitudinal cohort study of non-users and users of tobacco products and those at risk for tobacco use across the United States. Respondents 12 years old and up are asked questions on tobacco use, attitudes, and health, and biospecimens (buccal cell, urine, and blood) are collected from adults. The PATH Study was implemented to provide an evidence base for assessing and monitoring the U.S. Food and Drug Administration’s regulatory actions in meeting its mandate under the Family Smoking Prevention and Tobacco Control Act. Regulatory domains include product standards, new and modified risk products, health warnings, and health education campaigns. Recommended measures primarily come from PATH because they have undergone extensive pretesting and will allow comparison with this larger study.

The purpose of this measure is to evaluate perceptions and attitudes about tobacco product use by those who are important to them and by the general population, in order to develop a better understanding of the rules and standards by members of a group that guide or constrain social behavior without the force of laws.