This protocol includes questions from Wave 1 of the Adult Population Assessment of Tobacco and Health Study survey instrument. These specific questions are used to measure a respondent’s perception about the perceived harm of using pipe tobacco products. The three response categories range from less harmful to more harmful.

The Smoking Cessation, Harm Reduction, and Biomarkers Working Group recommends categorizing respondents based on the following reported use characteristics: (1) ever user versus never user; (2) current established user, defined as everyday user or some-day user; and (3) former established user according to the Use of Tobacco Products protocol. Polyuse with other tobacco products should be considered as well.

Current and former users might also be categorized based on whether the pipe tobacco smoked is tobacco flavor only or other flavors.

1. Have you ever seen or heard of a pipe before this study? 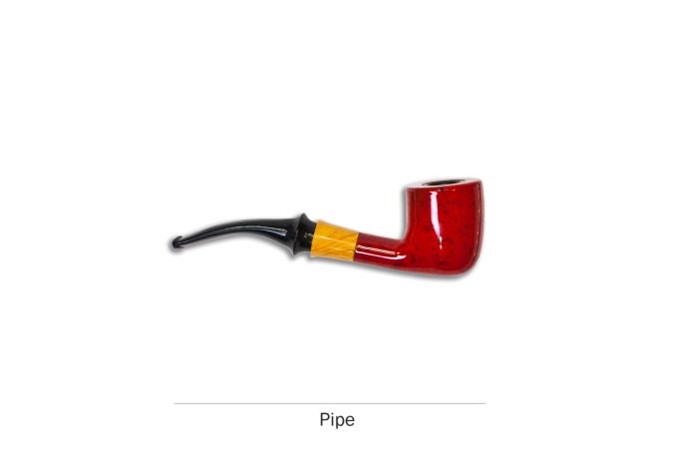 2. Is smoking pipes filled with tobacco less harmful, about the same, or more harmful than smoking cigarettes? [SHOW IMAGE OF PIPES]

ASK: Respondents who have seen or heard of pipe tobacco (Q1=1).

We next ask about smoking tobacco in a hookah, which is a type of water pipe. It is sometimes also called a "narghile" pipe. From now on, we will use "hookah" to refer to a water pipe or narghile pipe that is often used to smoke tobacco. There are many types of hookahs. People often smoke tobacco in hookahs in groups at cafes or in hookah bars. 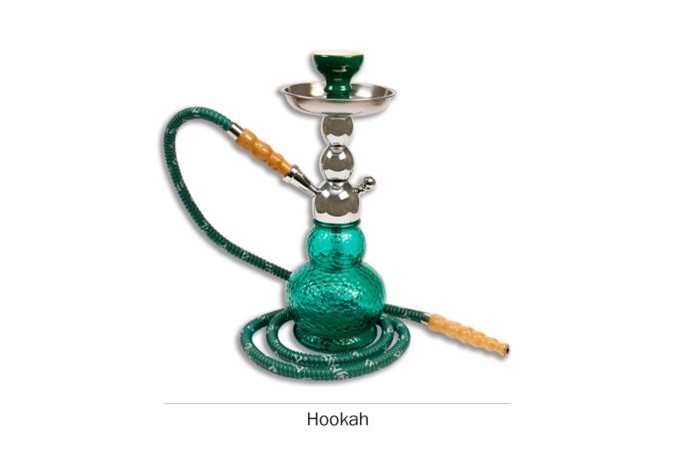 3. Have you ever seen or heard of a hookah before this study?

4. Is smoking tobacco in a hookah less harmful, about the same, or more harmful than smoking cigarettes? [SHOW IMAGE OF HOOKAH]

ASK: Respondents who have seen or heard of a hookah (Q3=1).

The Population Assessment of Tobacco and Health (PATH) Study is a nationally representative, in-person longitudinal cohort study of nonusers and users of tobacco products and those at risk for tobacco use across the United States. Respondents aged 12 years or older are asked questions on tobacco use, attitudes, and health, and biospecimens (buccal cell, urine, and blood) are collected from adults. The PATH Study was implemented to provide an evidence base for assessing and monitoring the U.S. Food and Drug Administration’s regulatory actions in meeting its mandate under the Family Smoking Prevention and Tobacco Control Act. Regulatory domains include product standards, new and modified risk products, health warnings, and health education campaigns.

Instrument used to assess respondents' perception of how much they think people risk harming themselves by using tobacco products and of the relative harm between low-risk products and combustible cigarettes.

The purpose of this measure is to collect information from respondents on their thoughts about the physical and health harms associated with using tobacco products. Perceptions of harm of tobacco products are important in predicting first use and continued use.